NH-Media organized this year for the 6th time the North Holland Beer Election. And of course Bierverbond participated. This year we sent in our new City Trip Rauchbier from Bamberg .

“The number 1 really stood out head and shoulders above the rest. What a fantastic beer this is…”. This and more words of praise during the award ceremony of the best beer in North Holland. And which beer is that about??? Our Rauchbier!!

Last Saturday, June 18, the annual North Holland Beer Festival was organized for the 6th time by PINT in HAL 25 at Pettemerstraat 15 in Alkmaar. Dozens of North Holland breweries participated with up to 50 different beers. More than 20 Breweries in North Holland also present their (new) beers. Every year, NH-Media chooses the most popular North Holland beer of the year during this festival.

Bierverbond participated in 1 of the 6 Stedentrip beers, the Rauchbier from Bamberg. Bierverbond (Theo and Gert) could unfortunately not be present with a stand because they were already at the “Bier en Meer” festival in the Expo in Vijfhuizen. But Michael de Groot our designer was fortunately able to be present to receive the unexpectedly beautiful prize from NH-Media.

The best beer from the categories The Best Light Beer and The Best Heavy Beer were determined by a professional jury, the most popular beer by a public jury. Everyone could participate in this last jury.

The award ceremony took place at 14:00 in the main hall of the pleasantly full hall of HALL 25. At the announcement, Arend de Geus of NH Nieuws took the floor and announced all prize winners. French head of the professional jury

He announced the award with the words… “The number 1 really stood head and shoulders above the rest. What a fantastic beer this is. From the moment we tasted it, we unanimously agreed, also in the final. The cries that passed by were “Balance, clean and tight, everything is right, fatty mackerel, nicely smoked meat, depth, really a winner”.

Would you like to know more about the Bamberg Rauchbier and the other 5 beers from the city trip? Then you can find all the information on our website.

Birista has reviews of all our beers. And in the coming days, the review of the Bamberg Rauchbier will also be added.

In the main photo, Michael is standing together with the men of Rauw Brouwers (Amsterdam) and their first prize NEIPAard of the most popular beer. 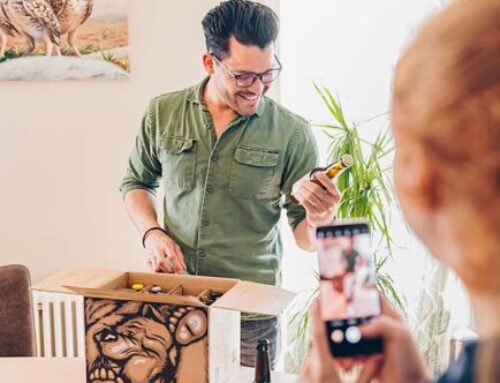 Beer in a Box Gallery

Beer in a Box 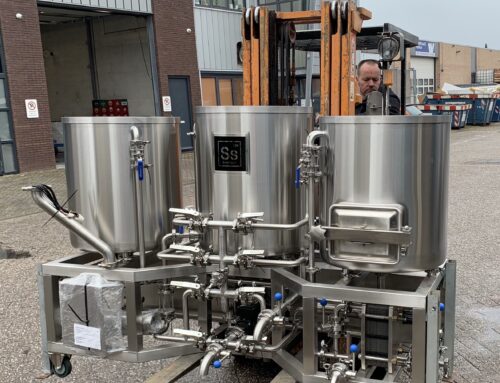 Move to the ground floor Gallery

Move to the ground floor 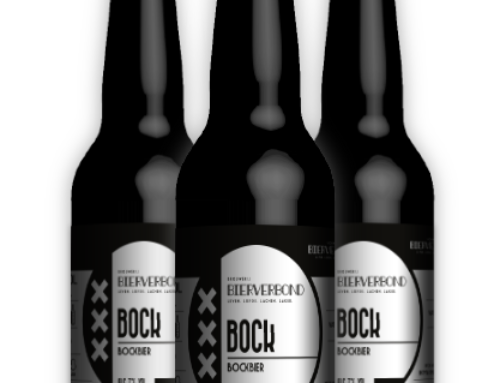